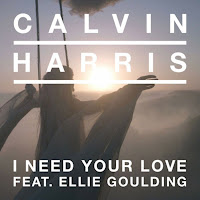 So if you thought Calvin was done for the year after his collaboration with Florence guess again. It was only a matter of time until Calvin Harris would manage to feature Ellie Goulding into one of his sweeping productions. You couldn't expect much more from Ellie in this single, her vocals are match made in heaven with the heavy electro beats. Funnily enough they're both expecting albums soon so plenty to look forward to in Halycon and 18 Months . 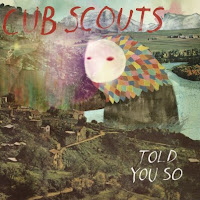 Cub Scouts have just released their third single "Told You So", the title track of their debut EP. It really is classic Cub Scouts; it may not be as poppy or frantic as "Evie" or "Do You Hear", but one thing is for sure: these guys know how to make a catchy melody. What I love the most are the deeply layered sounds on which the frontman Tim Nelson rests his dreamy vocals upon. A common factor in all three Cub Scout singles.

Cub Scouts - Told You So 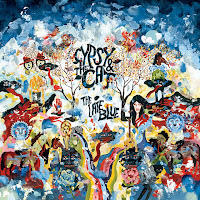 Melbourne's Gypsy & The Cat will be releasing their second album, The Late Blue on October 19th. In order to get us just that little more excited they've released the second single from the album "Bloom", an infectious, driving track which has been made free to download at the price of an email. It has much more of an indie rock feel with a dreamy exterior but that shows you just how versatile these guys are. 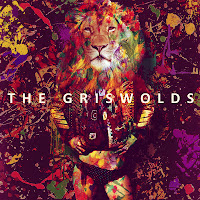 The Griswolds released their debut EP a couple of days ago following the release of their two hit singles "Mississipi" and "Heart of a Lion". So you may be thinking to yourself, "not another track named after the season of Summer"- well you're partially right, apart from the fact that the song is about a girl called "Summer". I get the feeling that i'm in a jungle, something only the Griswolds can achieve with those echoing vocals, madly drummed beats and that jangly guitar. 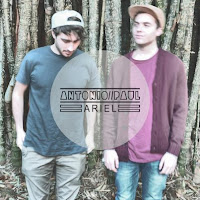 Western Australia boys Antonio Paul are indeed back with their new single "Ariel". It's been two years, two long long years since I've heard any new material from these guys and for those of you familiar with Antonio Paul it's everything we love and expect from them. "Ariel" proves to me once again that they are the masters of catchy melodic indie rock. It features some of the best guitar work I have heard in a fair while and those sweet sweet vocals from Antonio.