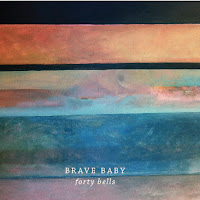 A five piece indie band out of South Carolina named Brave Baby have delivered this absolute gem of an indie rock anthem. Not a lot on the web about these guys but I did find out that they were originally called Wylie. "Magic and Fire" is the second single from their debut album Forty Bells which looks fondly at the childhood home we've all got. It's just good honest rock enhanced by some killer guitar lines and an undoubtedly catchy chorus. 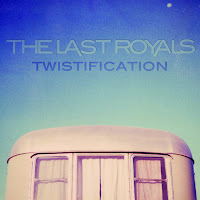 The Last Royals, a two piece indie pop band from  New York have just dropped their debut album Twistification with "Friday Night" being the lead single. It's a nice mix between heart felt love pop and good old dancy, synthy electro pop in my opinion - you're getting the best of both worlds. The rest of the album is much the same and to be honest it was quite refreshing to hear such an amusing sound. Highly recommend checking out the full album. 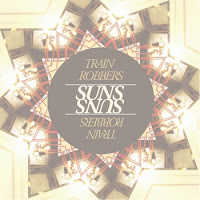 God I love coming across bands like these, especially when they're Australian. Train Robbers are the pride of Sydney at the moment and "Suns" is good enough to show the rest of Australia why. The four piece band are kind of like a mash up between The Strokes and Last Dinosaurs, sounds pretty good right? "Suns" is their third single, and if it's any indication of their quality, they're going to be hanging around the music scene for a while. 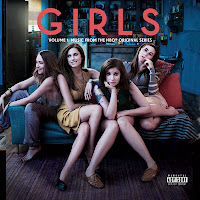 "Sight Of The Sun" was originally meant to feature on fun.'s original album Some Nights but due to some copyright infringements with the chorus's sample they had to re-record it and has now been released as part of the soundtrack of HBO's Girls. It's typical fun. and I really should've even class these guys as indie anymore - they're pretty big now right? Anyways I'm sure most of you would be interested to hear it so go ahead. 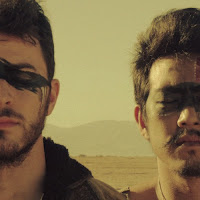 Former Lady Danville members Dan Chang and Michael Garner are back with their newest project Hunter Hunted. "Keep Together" is very Lady Danville like, soaring vocal harmonies over a synthy, blissed out backdrop. It's quite like the material we would expect from Passion Pit or the Naked and Famous - loveable electro/synth pop. Much to expect from these guys in 2013 and here's hoping they can fill the shoes of Lady Danville. 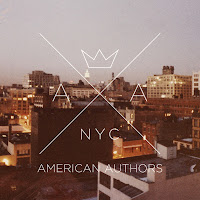 Fresh new four piece indie pop band for you all from Brooklyn, NY. American Authors manage to create these amazing poppy hooks from absolutely nothing. I haven't heard a single thing about these guys yet they possess all the charisma, charm and energy to keep them in the game for the long run. "Believer" is one hell of a track and will have you dancing right from the get go with a heart stomping beat and similarities to Fleetwood Mac's "Everywhere".