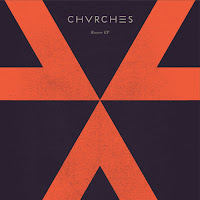 Our good Scottish friend Chvrches are back with their brand new single "Recover" following up the massive success of "The Mother We Share". It was always going to be a rather difficult ask to come up with something even remotely as good or better as the previous single but my word have they come close. Lauren's voice is heavenly, almost angelic and is just so well suited to those sparkly, heavy synths in this particular piece. 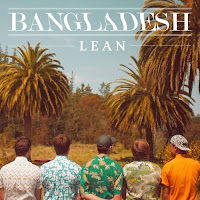 New Zealand indie pop! Never heard of these guys before but I'm sure it won't be long till they're on the tip of everyone's tongue. "Lean" is their second single as far as I can see and it's your typical upbeat, jangly guitar driven pop piece - something very similar to New Navy. Probably one of the few New Zealand bands that have actually delved into this genre and hopefully we'll see more to come from our good neighbours. 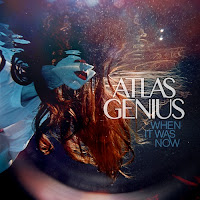 So you may or may not have heard the following track, it all depends on one thing - have you ever played FIFA 13? If not this is entirely new material from the Aussie indie rockers, if you have, you'll find that this was released on the soundtrack of the game. Either way it forms part of Atlas Genius's upcoming debut album When It Was Now featuring 7 brand "new" tracks. What do you guys think? It's pretty good honest rock and has a great pop sensibility.

Atlas Genius - If So