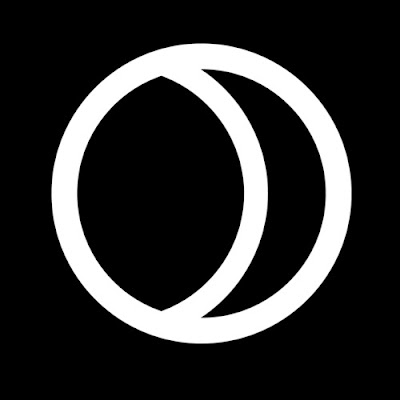 Fell in love with these guys a couple years back when they released their debut EP. It was around the time I was trying to find a suitable act that could rival the likes of TDCC and Nightbox fit the bill quite nicely at the time with songs like "Pyramid" and "Bears".

Well they're back in 2013 with the lead single "Burning" to be released with their debut album this year. It's definitely a good start and a very good indication of the direction they're heading towards. 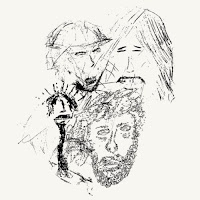 Warships are an indie pop/rock band from Los Angeles. The quintet's mix of laid back pop grooves and earnest, playful song-craft is a contrast to many of their contemporaries. Soon after forming, they attracted the attention of producer Raymond Richards, and enlisted the help of mixing engineer Darrell Throp, to create their debut EP Shadows. "Heater" is full of undeniable hooks and a haunting chorus dressed in dreamy atmospherics. 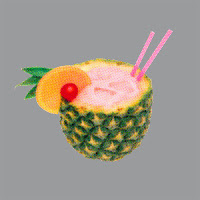 Even though I'm still struggling to understand the artwork from the legendary french rockers I honestly couldn't care as long as they're still making music. So you may have heard, there's a new album on the way in April called Bankrupt and "Entertainment" is the lead single being premiered last night on Zane Lowe's Radio 1 show. It starts off with some asian infused synths but soon enough Thomas Mars vocals reminds us what we've been missing for 4 years. 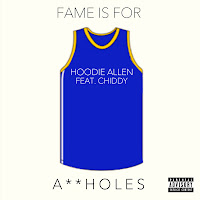 It's Hoodie Allen baby! The only I reason I still listen to hip - hop is because of this man and I'm glad he's back. So he's got a new mixtape coming out in a couple of days but he's given us a preview with his release of "Cake Boy" and "Fame Is For Assholes", the latter staying true to the original Hoodie style. Featuring none other than Chiddy (from Chiddy Bang) this track delivers in every aspect - Clever lyricism, flowing verses and just a killer chorus.