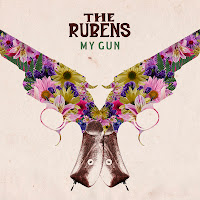 The Triple J Unearthed winners for 2012 had to make the list right? Well The Rubens have definitely have had quite the year releasing their self titled debut album and having great success with one of my favorite singles "My Gun" coming in at #15. There's no doubt that they are going to feature heavily in this year's Triple J's Hottest 100 for 2012 and look set for great things in 2013 with their sultry style of genre and play. 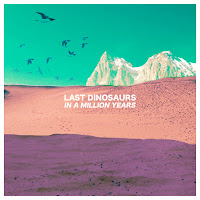 Hope you guys hadn't forgot about these guys because they were definitely one of the hottest acts in Australia this year. Last Dinosaurs' released their debut album In A Million Years back in March this year and it was absolutely brilliant. Although we had heard many of the tracks on the album in the previous year, "Andy" was a standout drawing similarities with TDCC and they're style of play. Big things to come from these guys, I assure you. 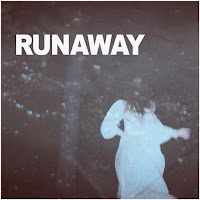 Mr. Little Jeans is not a Mr, and I don't know how little her jeans are, but I suggest you try getting past Monica Birkenes’ inaccurate performance moniker and getting into her music.  “Runaway” was a sweeping, maximalist, and vaguely (but appealingly) creepy pop jam with a great beat and it comes in at #13. I've always kind of thought Monica was like a prettier and better version of Grimes (apologies to all Grimes fans out there), she just has that much more appeal to me. 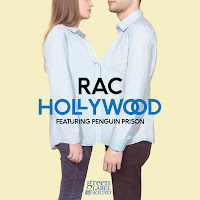 At #12 we have the debut release from the Remix Artists Collective aka RAC. As the name suggests RAC are renown for their indie pop/rock remixes, but this year they took their chances on producing their own single "Hollywood" featuring the vocals of Chris Glover from Penguin Prison. The result was stupendous, taking all the great elements from their remixes and putting it into production they were able to create their own unique pop experience. 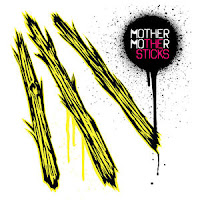 An old time favourite of mine are the indie rockers from Canada Mother Mother. So at #11 I had to have a track from their fourth studio album The Sticks. "Infinitesimal" is everything I have ever loved about the band; loads of quirkiness, poppy goodness and the always dynamic instrumentation and vocalisation. Could've easily had 2 or 3 tracks from the new album but then again that would've been a pretty boring list haha. 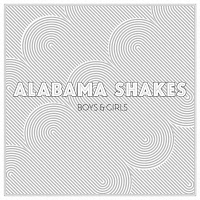 So I think now is the right time to be reviewing 2012 and all the glorious music that was released this year. Slowly but surely I'll be releasing my top 20 songs of the year (5 at a time) and trust me when I say choosing 20 songs in one year was bloody difficult. Sneaking in at #20 we have Alabama Shakes with "Hold On" which came from their debut album Boys & Girls. Soulful rock at it's best, Alabama Shakes burst onto the scene with this brilliant track. 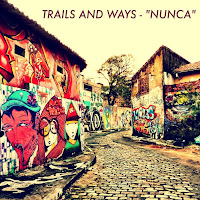 Out of all the Trails and Ways singles released this year "Nunca" remained my favorite even though it was the first one to be released. The California group spent some time in Brazil before making their mark and it is evident in their genre of dream pop how much influence that has had on their music. With a string of great covers and an expected full length EP to be released next year, I'm expecting great things to come from these guys. 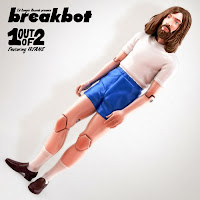 So coming in at # 18 I have french electro funk producer Breakbot. Breakbot is one of the most undervalued artists in the music industry today. Not many artists can do what Breakbot does and if anyone were to try, well the bar has been set very high by the frenchman. "One Out of Two" was definitely my favorite track from the album By Your Side because of its simplicity and funkiness. It deservedly has a spot here in my top 20 for this year. 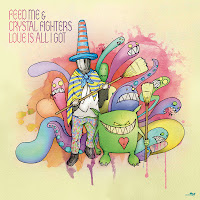 At #17 we have probably the second best collaboration of the year in my opinion. Feed Me & Crystal Fighters came together to release a monster of a track that is "Love Is All I Got" this year. The vocals from Crystal Castles perfectly complements the signature uplifting wobbles from Feed Me resulting in a great blend of groove and song. I remember seeing the two artists name together and thinking "What kind of concoction is this", but to my surprise it was stunning. 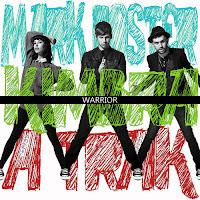 Now to wrap things up with # 16 and the in my personal opinion the best mash up of artists this year. "Warrior" was an absolutely amazing collaboration between Mark Foster (Foster the People), Kimbra and A-Trak. I've always been a fan of the Converse collab series and they really out did themselves by bringing these three particular artists together on the one track.  A-Trak brings the beat, Kimbra kills the verses and Mark smashes the chorus.

[Folk - Pop] Walk Off The Earth - Reckoning Song (One Day) 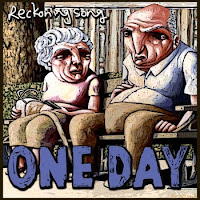 So I think it's pretty safe to say that the world will NOT end tomorrow, but in the case that it does let's all listen to Walk Off The Earth's cover of Asaf Avidan's "Reckoning Song (One Day)". The Canadian indie outfit went viral after covering Gotye's "STIUTK" on youtube and now have become superstars in their own right. This cover is complete with a soaring vocal harmony and jivey folk vibe bound to have you singing along.

Walk Off The Earth - Reckoning Song (One Day)

[Electronic] Contrakids - We Go, You Go 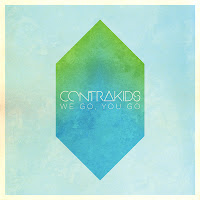 Brand new single from Sydney's electronic duo Contrakids. Kicking off their career late last year, Contrakids have become renown for their languid and hypnotic sound of simple keys and subtly autotuned vocals. "We Go, You Go" is a mellow electro pop tune mixing both electro pop and R&B genres together. I must admit, I'm not a big fan of the autotuned vocals, but in all fairness they do work perfectly with the song's synth-y nature.

Contrakids - We Go, You Go 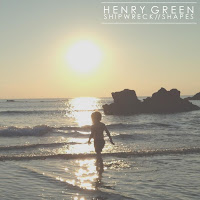 So this is pretty special. Introducing to you, hopefully for not the last time, a new singer songwriter by the name of Henry Green. Henry Green quivers and conveys all of this heavy-handed emotion beautifully and with such simplicity on his recently released debut single, "Shipwreck". Armed with nothing but an acoustic guitar, and a few ghostly echoes in the background he is still able to move mountains - "I don't want to swim away from what we had". 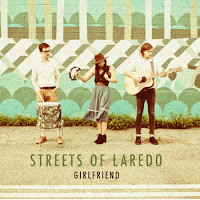 Hooray for high energy indie pop! Streets of Laredo were originally a NZ four piece outfit but are now based in Brooklyn and deliver super fun hipster music. Rolling drums and rustling guitars makes "Girlfriend" an absolute treat to listen to. I mean nothing has been reinvented here, it's just good honest fun with instruments and it just works so very well together. The video clip is worth a mention here, it features the band in a stop motion video, pretty clever stuff. 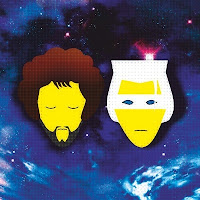 The infamous "Walking On A Dream", a song for the ages - but can it be remixed? Well the answer is YES! Pioneerball is a Russian (yes I said Russian) electronic producer hailing from Moscow and he has done a quite amazing job with this interpretation. I mean the song was always quite groovy, but the added guitar disco lines and the funk flavouring has really done the trick in this case. Lots to look forward to from this promising young Russian.

Empire Of The Sun - Walking On A Dream (Pioneerball Remix) 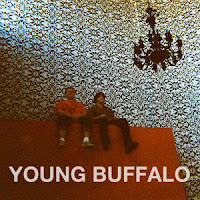 Oxford, Mississippi duo Young Buffalo recently released a self titles EP on Votiv records. The pop-savvy indie rockers who combine afro-beat and indie elements has been playing and recording sporadically since emerging from the University of Mississippi's music scene in 2009. "Upstairs" is the standout track on the EP and gets the lungs nice and warm with plenty of melodic and catchy hooks running all over the place. 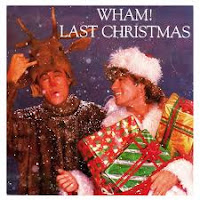 Well i'll be damned, The xx covering Wham! Don't be too quick to judge as this is actually a stunning rendition of the Christmas original with Romy and Oliver showcasing their haunting vocals in this cover. Granted this George Michael - written tune is a somber one, The xx take on the carol like we sorted expected them to - dark, smoky, low key and as much about the pauses and silences as the pain tinged lyrics. 1 week till Christmas!