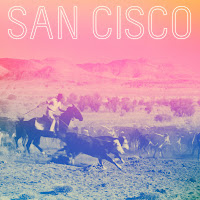 San Cisco! Finally the release of one of my most anticipated albums of the year and it does not disappoint one bit. "Beach" is one of the longer tracks on the LP but I savoured every single second of it. It's a simple song with one helluva catchy chrous in this downright mellow and dreamy production. Jordi and Scarlett compliment each other brilliantly over the dreamy blissed out back drop which just whisks you away into euphoria.

[Alternative] The Neighbourhood - Let It Go 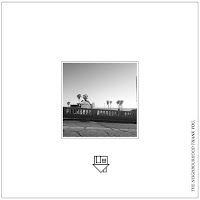 The Neighbourhood! It makes me so very happy to see these guys making more music together at last. Keeping to their R&B- esque indie pop genre, "Let It Go" features some hard hitting flowful chorus lines and those surf rocking guitars. It's still an entertaining variation on the theme that The Neighbourhood have built their success on, but still - if it ain't broke, don't fix it! This won't be released till January next year but have a listen.

The Neighbourhood - Let It Go 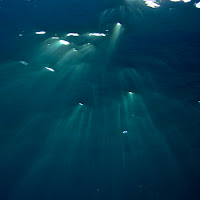 Mammals aka Guy Brown is a Sydney born producer/magician.  "Move Slower" is the 3rd addition to the Australian's already impressive growing portfolio. If your in need of some serious unwinding tonight, look no further as Guy has found you the answer. Put your feet up and let the stress melt away while you listen to this incredibly coaxing track featuring the vocals of fellow Aussie Flash Forest. 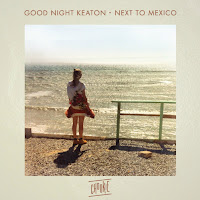 Aaron Shanahan, the former drummer of Miami Horror is like most people pursuing a solo career. He will perform under the moniker Good Night Keaton after making the move from Melbourne to Los Angeles. His debut track "Next To Mexico" is a brilliant little dance number. Evidently the song still has that 80's old school synth vibe and those signature guitar lines from Miami Horror but overall it's a helluva funky tropical track.